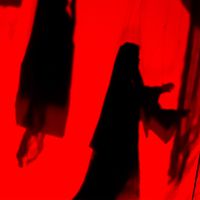 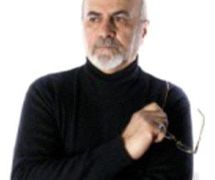 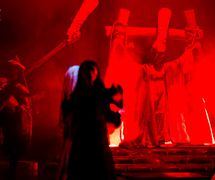 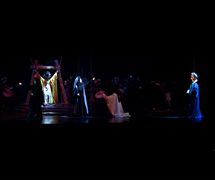 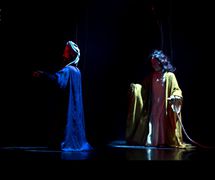 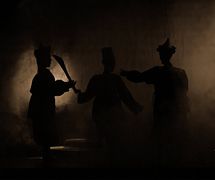 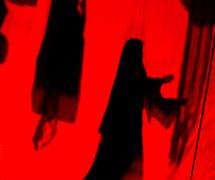 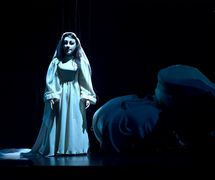 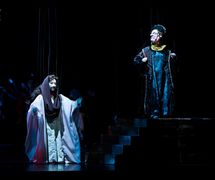 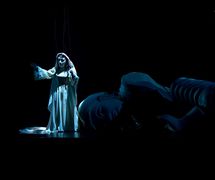 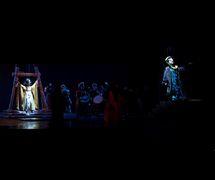 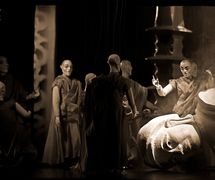 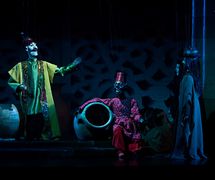 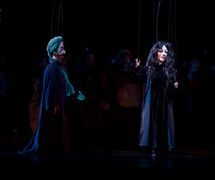 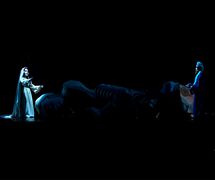 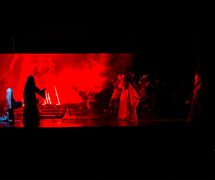 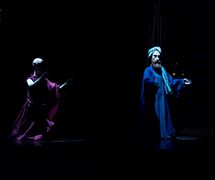 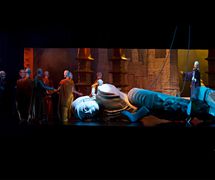 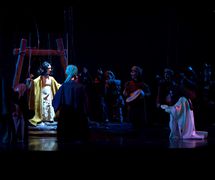 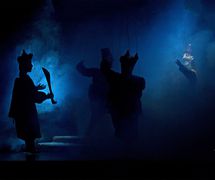 Members of the company have trained at various university programmes and bring a high degree of knowledge to the work. The group has performed in Tehran, Mashhad, Gorgan, and Shiraz in Iran. Internationally, it has presented in Rome (twice), Turin, Prague, Dubai (thrice), Tbilisi, Cracow, and Charleville-Mézières. The earlier marionette operas of Aran Puppet Theater Group include: Rostam and Sohrab (2004), Macbeth (2007), Ashura (2008), and Rumi (2010). Rumi in particular opened thousands of audience members to the endeavour to create national puppet opera. Hafiz (2012) is the latest work of this groundbreaking company.

Aran is the name of his son, as well as an area in ancient Iran. Behrooz Gharibpour also has a stage theatre group based in Tehran named Ayrin after his daughter’s name, performing plays such as Les Misérables, Uncle Tom’s Cabin, and Icarus (based on Vesevolod Meyerhold’s life).