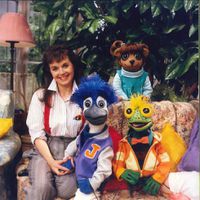 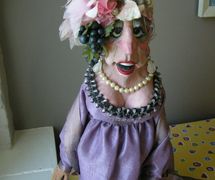 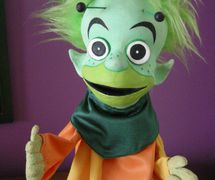 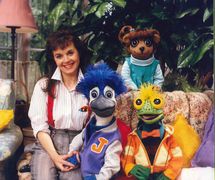 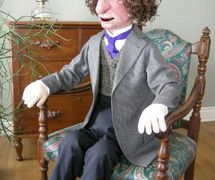 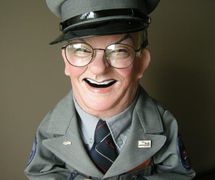 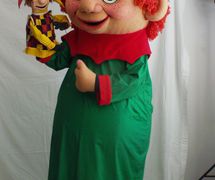 Canadian puppeteer. From puppet builder, Noreen Young developed her talents to become a performer, designer, writer, and ultimately producer. She has been involved with over one hundred separate television productions.

Noreen Young studied art at Ontario College. Her puppetry was first seen on local television in 1962, and, after 1970, her programmes were seen across Canada. Noreen Young Productions was formed in 1979. Working on a wide variety of projects, she has gathered around her a respected pool of talent. Ronnie Burkett cites Noreen Young as an important influence on his work. A master puppet builder and puppeteer, she has effectively used puppetry to educate children on such crucial issues as safety, nutrition, and environmental awareness. She delighted adults and children alike with her puppets Iggy, Jacob and Gloria in Under the Umbrella Tree (1986-1993), the popular television show she produced. With an engaging freshness, she has continued to produce high quality, family-oriented programmes.

In 1995, Noreen Young was awarded the Order of Canada. In 2005, she founded Puppets Up!, an international puppet festival held in Almonte, Ontario, presenting troupes from countries including Brazil, the Czech Republic, France, Hungary, Mexico, the United States, and the United Kingdom.