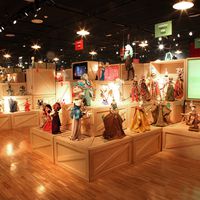 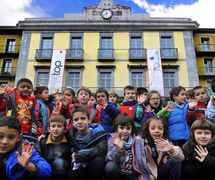 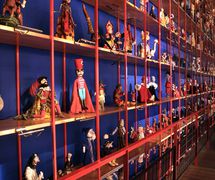 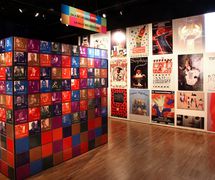 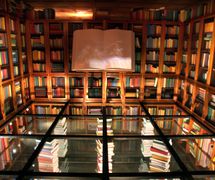 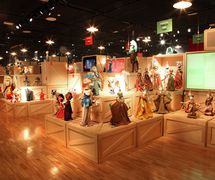 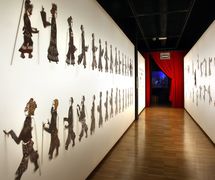 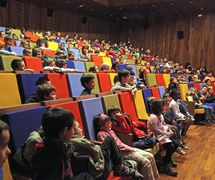 Spanish puppetry centre. Situated in Tolosa, in the Basque Country of Spain, TOPIC is a centre with a clear international mission, structured around four integrated areas: Theatre, Museum, Documentation, and Training. Its inauguration in November 2009 was the culmination of a long process started during the first International Puppet Festival of Tolosa, TITERIJAI, in 1983. From 1987, Miguel Arreche (Tolosa, 1945-2013) and Idoya Otegui (Tolosa, 1960) were convinced that the festival had much greater potential, and drew up their first project for a Centre. The long period of delay since then has resulted in an enrichment and refinement of the original plans and the Centre’s profile. It is a single titular entity which can freely take on co-production projects with national and international companies aiming to create innovative productions. Or it may simply be a support for the creative process and production of shows through the use of its infrastructures.

The Theatre, situated on the ground floor, is equipped with the finest modern technology; it holds 250 spectators and is supplemented by rehearsal and construction/making spaces. On the second floor is the Museum with rooms both for permanent and temporary exhibitions. The concept of the Museum is innovative, daring and attractive, owing much to the Catalan architect Dani Freixes, who specializes in museums and ephemeral constructions. Here he has played with magic, mirrors, height and levels, to give the impression of a great storehouse where puppets from many countries and different techniques live, and where their animators, the old and the not-so-old, work. The Centre’s work of diffusion is completed by a series of publications already initiated in the Titiirijai festivals.

On the third floor are the rooms dedicated to the Documentation and Research Centre, whose resources (photographs, papers, videos, etc.) have all been digitized and can be consulted on the Internet or in the Centre in person. The Training workshops are concerned, in order of importance, with professionals, teachers and children. There are also residential facilities for artists and researchers.

Through its conception of “an integral centre”, through its major supporters and through its wish to place itself at the service of whatever idea will inspire creativity, research and the preservation of a heritage, the Centre’s vocation is to place itself in the forefront of the international panorama of puppetry.