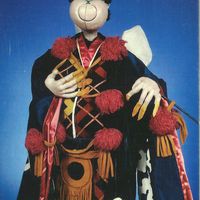 Ballard Institute and Museum of Puppetry[BIMP] 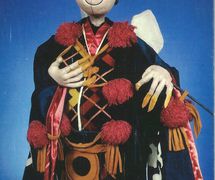 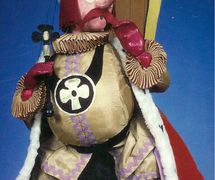 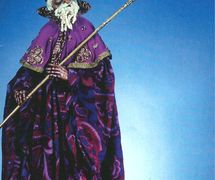 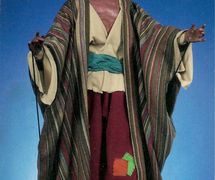 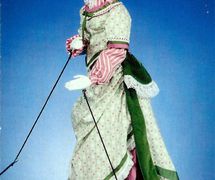 American puppetry institute and museum founded in 1987 in Storrs on the campus of the University of Connecticut (UConn). The Ballard Institute of Puppetry was initially a project to preserve the puppets designed by [Frank Ballard], founder of the [University of Connecticut Puppet Arts Program], for main stage productions at the university. These included puppets for The Magic Flute, Peer Gynt, Kismet, and HMS Pinafore built by the students of Professor Ballard under his direction. The project and the collection grew.

In 1994, the [Marjorie Batchelder] Collection, formerly at Kingsborough College, Brooklyn, was added to the Ballard. In April 1996, the Ballard Museum opened to the public on UConn’s Depot Campus with over 2,000 items in the collection (most in storage). In addition to hundreds of puppets designed by Frank Ballard, the collection includes puppets by [Bil Baird], Marjorie Batchelder, Frank and Elizabeth Haines, [Jim Henson], [Paul McPharlin], [Rufus and Margo Rose], [Albrecht Roser], Don Sahlin, [Tony Sarg], and [Martin and Olga Stevens], as well as a large collection of puppets from around the world. The miniature cardboard opera theatres of Sidney Chrysler are another gem in the Institute’s collection, of which Frank Ballard was the original curator.

Dr. John Bell was named director of the Ballard Institute in 2007. In 2013, the Institute moved to a new site in downtown Storrs, near the University of Connecticut main campus. The Ballard Institute is a department of the UConn School of Fine Arts, and works closely with the university’s Puppet Arts Program.