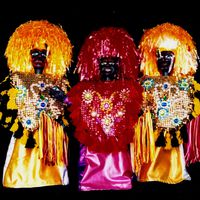 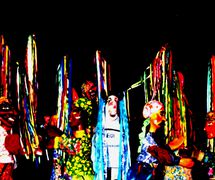 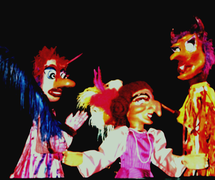 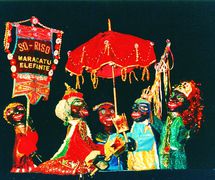 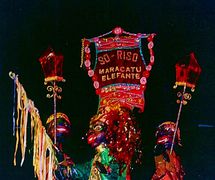 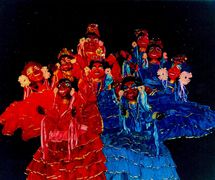 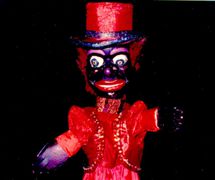 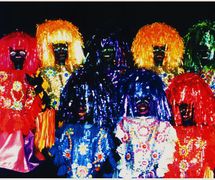 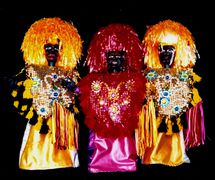 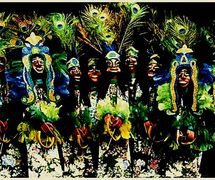 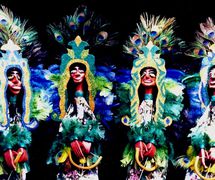 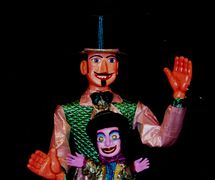 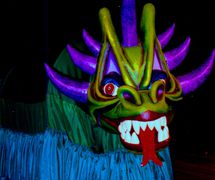 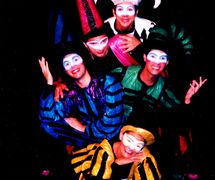 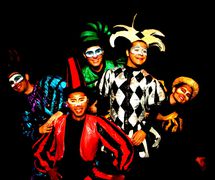 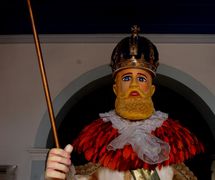 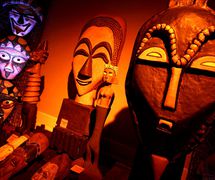 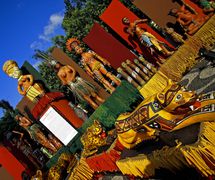 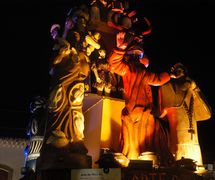 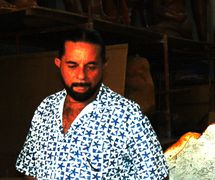 Brazilian puppet theatre. Created in 1975 by Fernando Augusto Gonçalves dos Santos, Nilton Moura and Luiz Mauricio Carvalheira in Olinda (State of Pernambuco), the oldest city in Brazil, Mamulengo Só-Riso is registered as a UNESCO World Heritage Site. Mamulengo Só-Riso has become one of the most important puppet companies in the country, both for its longevity and the magnitude and impact of its work at the national level.

Mamulengo is the theatre of Brazilian popular puppets, made ​​by the people and for the people’s attention. Its development and conservation is maintained through popular artists, each known in their communities as mestre (masters) and called “mamulengueiros”. The purpose of Mamulengo Só-Riso is not to bear witness to mamulengo as a form of static theatre, crystallized, dead. It uses mamulengo as a starting point, assimilating its essential qualities, to know the spirit of popular performance and use of improvisation. But in its themes and forms, Mamulengo Só-Riso seeks innovation and evolution of the tradition of the living popular theatre, mamulengo, renewed from day to day.

That is why the shows of Só-Riso depend a lot on the public attending. They are based on improvisation, which unfolds in the performances. This results in a deep representation of the collective soul of the people of the Nordeste (Northeast), showing the opposing harshness of their existence, their irreverent explosions, and their systematic demonstrations of wisdom.

In Olinda, Só-Riso has created the Museu do Mamulengo, an international centre of reference, documentation, research and promotion of mamulengo. It also constructed its own theatre, dedicated to the puppet and especially the form of mamulengo. It produces mamulengo performances for adults and children, which it shows in all the regional capitals of Brazil. All performances are accompanied by music, dance and songs. Mamulengo So-Riso proves that it already masters the forms necessary for the establishment of the link between folk art and scholarly re-creation.

Over the past 39 years, Mamulengo Só-Riso has received some important awards. Still alive and flourishing, it maintains one of the most authentic and recent traditions of popular puppet theatre surviving in the world.