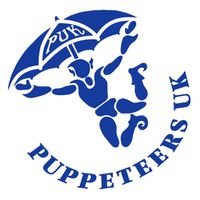 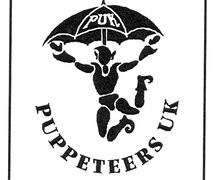 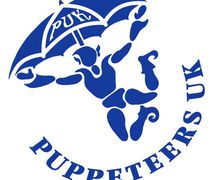 British professional organism formed in 1999 from the union of national and regional puppet associations and centres, companies and soloists. Puppeteers UK (PUK) has a democratic structure and holds regular meetings and events. It does not seek to replace the existing puppetry groupings but to form a cooperative framework in which each can develop and flourish. Puppeteers UK encourages the exchange of information between its members, also between the members and the public.

PUK’s aims are the wider recognition of puppetry, especially by the funding bodies. The first key project, financed by the Arts Council, was the creation of an online directory of British puppetry including information on performances, festivals, teaching practices, museum collections and the latest news.