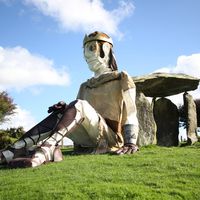 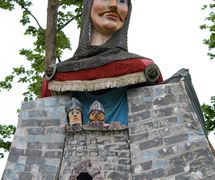 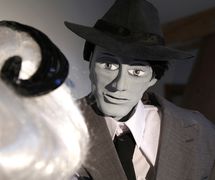 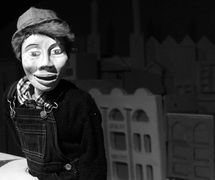 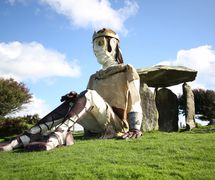 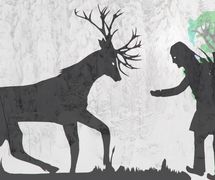 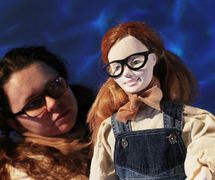 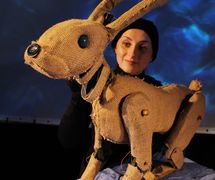 British puppet company founded in 1979 in Machynlleth (Pembrokeshire, Wales) by Bill Hamblett and Ann Shrosbee under the name of Dandelion Theatre, later changed to Small World Theatre. The company is based in Cardigan, Wales, and is known for its educational work, especially in developing countries. The shows employ various techniques encouraging participation and learning: these include street puppets, giant figures, shadows and glove puppets.

Small World Theatre has worked in many countries including in South East Asia, Africa, India, Vietnam and China, dedicating workshops and courses to humanitarian issues such as the rights of children, the electoral system, democracy, HIV/Aids, sexism and deforestation. Small World Theatre is an Arts and Culture for Development (ACD) organization, using arts activities, theatre and other cultural forms to help people, including asylum-seekers and refugees, develop as individuals and as part of a community. The methodology used overseas in matters of social inclusion, community regeneration and the arts in a social context informs the work in Wales.

Small World Centre is an inspiring building which provides a creative space for creative people, designed with many sustainable features.