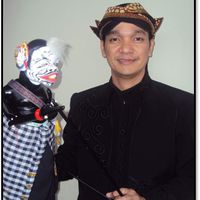 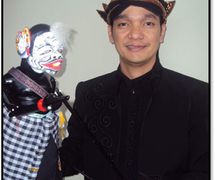 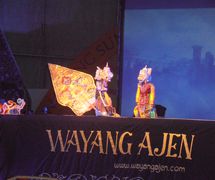 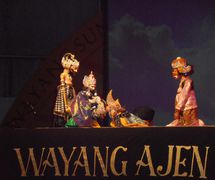 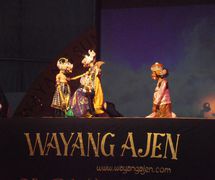 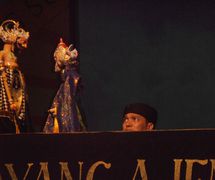 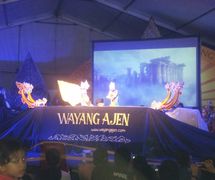 In 1999, Wawan created wayang golek ajen, which extends traditional wayang performance, but uses a set script with refined dialogue instead of the improvised formulas of the past. Wawan developed this form in conjunction with Arthur Nalan who teaches theatre and performance at STSI Bandung (now ISI Bandung).

Since 1988, Ki Wawan Gunawan (Ki is an epithet of respect accorded to a senior dalang) has performed regularly at weddings, circumcisions, and for official government events. He has been sent by the government to represent Indonesian wayang with performances in Spain (2000), Greece (2001), Thailand (2002), Malaysia (2007), and other countries. He has been awarded numerous honours and prizes by the Indonesian cultural establishment.