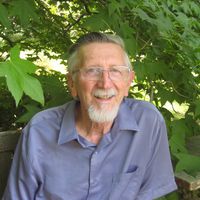 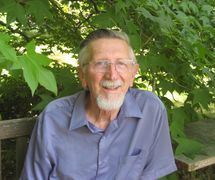 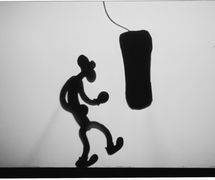 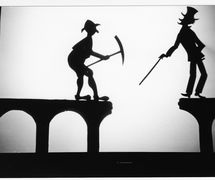 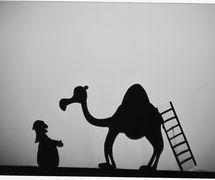 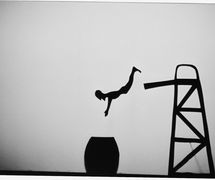 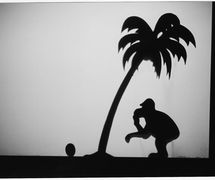 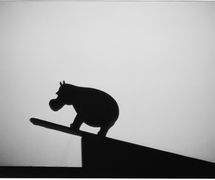 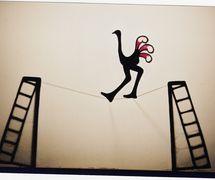 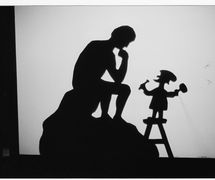 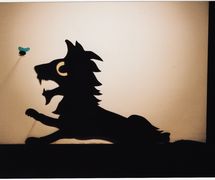 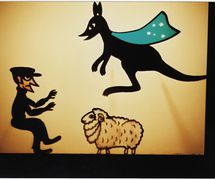 Australian puppeteer. Richard Bradshaw gained his first experience from 1952 using glove puppets and string puppets (marionettes) at Clovelly Puppet Theatre, Sydney under the direction of Edith C. Murray. After gaining a Bachelor of Science degree, he taught, mainly mathematics, in Australia and London. He continued with puppetry as a hobby, concentrating on shadow puppetry. Encouraged and assisted by Edith Murray, he performed at a festival of amateur puppetry in Czechoslovakia in 1964. In 1964, he also worked briefly with the Hogarth Puppets in London parks.

He was invited by Joan and Betty Rayner, directors of the Australian Children’s Theatre, to create with their help a solo shadow puppet programme for schoolchildren, which toured for them in Australia and New Zealand in 1969-1970. In 1972, with encouragement from Edith Murray and Jan Bussell, he performed at the 1972 UNIMA Festival in Charleville-Mézières and the Puppeteers of America festival in Oakland, California (see United States of America). He has continued touring to over twenty countries in Europe, Asia and North America while still based in Australia where he plays mainly in schools.

Bradshaw named his company Living Dodo Puppets. His shadow puppet show is made up of short, varied items, mostly humorous and has evolved over time. He uses a simple technique, a blend of Chinese and Turkish methods, to achieve vigorous action.

From 1976 to 1983, Bradshaw was Artistic Director of the Marionette Theatre of Australia based in Sydney. He steered the company away from traditional marionettes to explore a variety of puppet forms for both adult and child audiences, favouring humorous, Australian themes. In Smiles Away (1981) and Aussie Rules (1983) he used large figures worked from behind by puppeteers who spoke for them, but were also involved with the puppets in the play.

Richard Bradshaw was one of six puppeteers chosen by Jim Henson for the television series Jim Henson Presents the World of Puppetry (1985). In 1986, he was awarded an OAM (Medal of the Order of Australia). Since 1984, Richard Bradshaw has also been researching early puppeteers in Australia, and has published several articles.