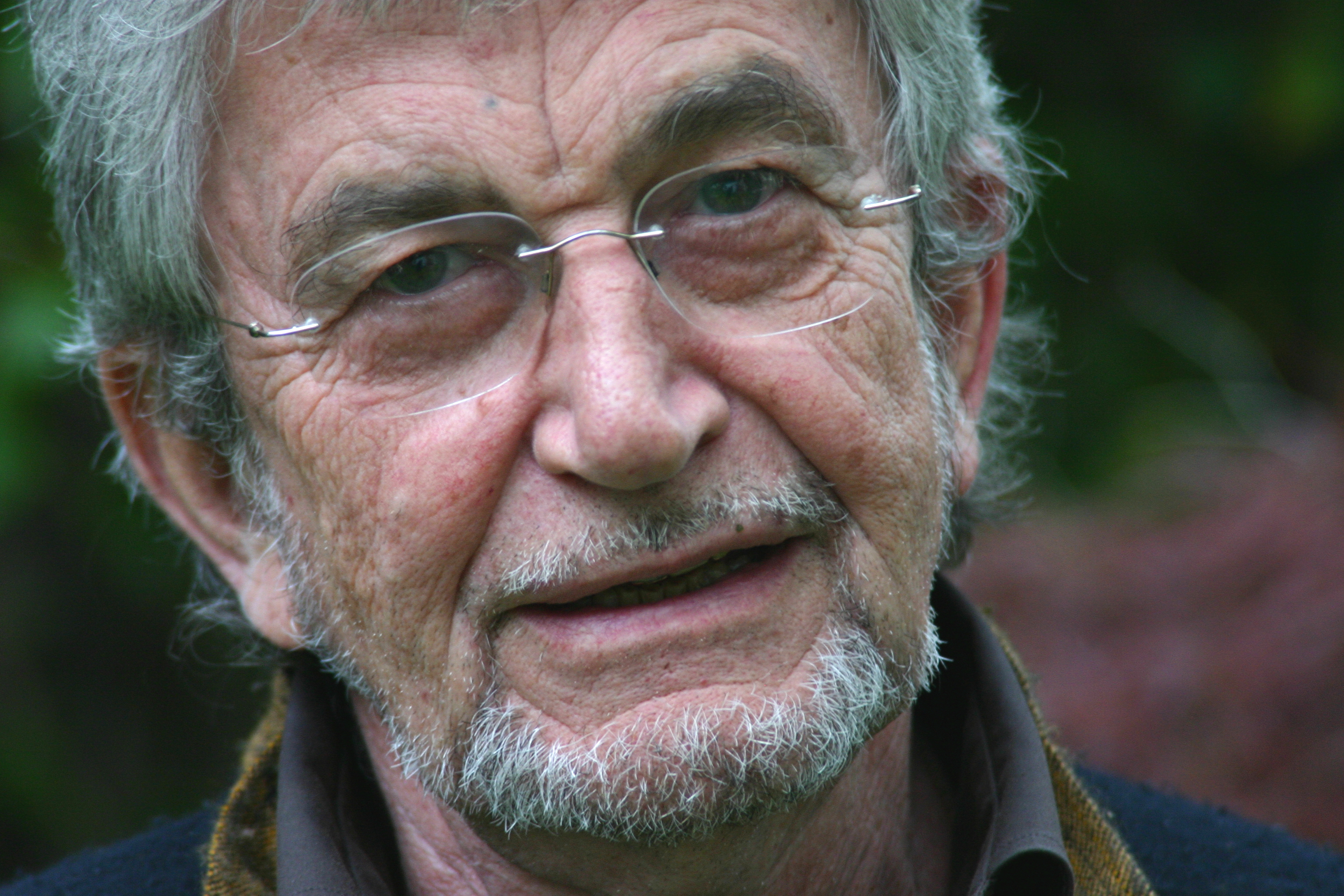 Swedish puppeteer of German origin, founder of the Marionetteatern of Stockholm, actor, director, writer and art teacher. Born in Gdańsk (Danzig), Michael Meschke emigrated to Sweden as a boy with his parents in 1939 where he became a pupil in the Wiggbyholm School, known for its liberal and radical programme. While still a student he produced clay puppets and put on the medieval Farce of Master Pathelin. After graduating in the early 1950s, he studied puppetry with Harro Siegel in Brunswick, Germany (1951-1953), followed by mime studies with Étienne Decroux in Paris.

Back in Stockholm, Michael Meschke worked for a couple of years as a soloist. Among his other productions is Histoire du soldat (The Soldier’s Tale), composed by Igor Stravinsky with libretto by C.F. Ramuz. Influenced by two mime masters, Jean-Louis Barrault and Marcel Marceau, he created and performed with two string puppets, Baptiste and Benjamin, one sorrowful, the other happy, reflections of the masks of tragedy and comedy, classic symbols of theatre.

The puppet character Benjamin remained for years the introducer to children’s audiences at Marionetteatern, founded by Meschke in 1958 with the support of the Stockholm City Council, which became the first officially recognized artistic permanent site puppet theatre in Sweden, performing both to children and general audiences. Meschke remained director of the theatre until 1998, always an advocate of puppetry as a part of the life of theatre in general.

Michael Meshke directed most of the shows of Marionetteatern, bringing to puppetry new values through the application of different kinds of puppets and other scenic forms (masked actors, for example, in Ubu Roi), mixing them within productions that tended to the status of total theatre. Michael Meschke was also inspired by Asian puppet theatre traditions. During his long career he has collaborated with composers such as Maurice Jarre, Krzysztof Penderecki, György Ligeti and artists such as Franciszka Themerson and Enrico Baj.

Meschke’s achievements engendered sensibility for the values of other, often Asian, cultures as in the use of the Japanese Bunraku style in his Antigone or kuruma ningyō in the production of Don Quixote. Committed to the principles of the Union Internationale de la Marionnette (UNIMA), Michael Meshke encouraged puppeteers in other countries, including in Asia, to create their own UNIMA national centres.

Meschke’s most important productions include: The Tales of Hoffmann (1959) by E.T.A. Hoffmann and Jacques Offenbach, The Prince of Homburg (1962) by Heinrich von Kleist, The Good Person of Szechwan (1963) by Bertolt Brecht, Ubu Roi (1964) by Alfred Jarry, The Divine Comedy (1970) by Dante, The Splendor and Death of Joaquin Murieta (1973) of Pablo Neruda, Antigone (1977) by Sophocles, Don Quixote (1988) of Cervantes, The Apocalypse (1998) written by himself, his last production for the Marionetteatern. Most of the productions of Marionetteatern were for child audiences, and among the most memorable are The Little Prince (1973) of Antoine de Saint-Exupéry and Winnie the Pooh (1985) based on A.A. Milne, both with well developed theatrical aesthetic concepts, reflecting a post war, anti-authoritarian ideology corresponding with new pedagogic ideals for children. Other Meschke productions for children include The Odyssey (1985) and Christopher Columbus (1991).

As an artist, Michael Meschke penetrated human problems, and some of the productions he directed were also reactions to actual political events, such as The Death of Danton by Georg Büchner (1971) or The Splendor and Death of Joaquin Murieta by Pablo Neruda (1973).

Michael Meschke retired from the Marionetteatern in 1998, but continued to be responsible for the Marionettmuseet (International Puppet Theatre Museum) in Stockholm, which he had created in 1973. The museum’s collection was integrated into the national Swedish Theatre Museum in 2010.

He has taught at the Institut International de la Marionnette in Charleville-Mézières, France, at numerous universities, and has established puppetry schools. In the 1990s, Meschke started the puppetry department at Turku School of Art and Communication in Finland, and, in 1999-2002, he directed the puppetry-training programme at the Drama Institute in Stockholm (now Stockholm Dramatic University). As a result of his long earlier experience of teaching he wrote, in collaboration with theatre critic Margareta Sörenson, In Search of Aesthetics for the Puppet Theatre, published in Spanish (1988), in Swedish (1989), and in English (New Delhi: Indira Gandhi National Centre for the Arts, Stirling Publishers, 1992). Grenzüberschreitungen: zur Ästhetik des Puppentheaters (Frankfurt am Main: Nold, 1996) is a hybrid study of aesthetics and a biography, published in German. In 2002, his autobiography, The Puppeteer‚ was published in Swedish, titled Marionettisten (Stockholm: Wahlström & Widstrand Förlag, 2002).