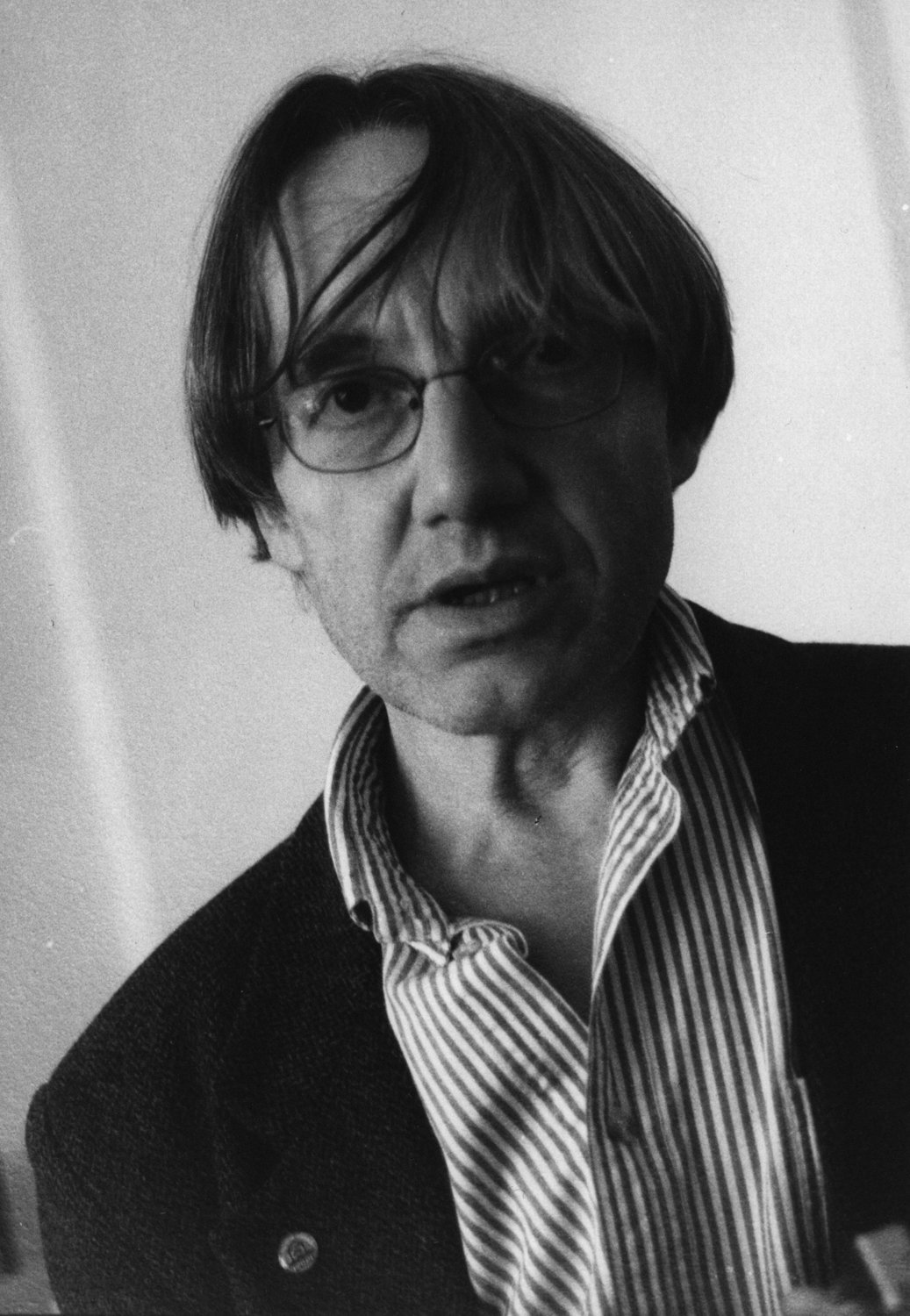 Czech stage designer, designer of puppets, sets, costumes, and teacher. Petr Matásek studied at the School of Applied Arts in Prague and continued his studies in scenography at the Department of Puppetry (Katedra loutkářství) of the Academy of Performing Arts (Divadelní fakulta Akademie múzických umění or DAMU) in Prague from 1962 to 1966.

He applied what he had learned, first from 1964 to 1966 at the Středočeské loutkové divadlo (Central Bohemian Puppet Theatre) in Kladno, today the Divadlo Lampion (Lampion Theatre), and from 1968 to 1974 at Divadlo dětí Alfa (Alfa Theatre for Children) in Plzeň (Pilsen). There he worked with the following directors: Jiří Středa, on Zlatovláska z Chlumce (Goldilocks from Chlumec, 1971), Labyrint světa a ráj srdce (Labyrinth of the World and Paradise of the Heart, 1970); Karel Brožek, on Jan Žižka na hradu Rábí (Jan Žižka Besieging the Rábí Castle, 1974); and Karel Makonj.

Between 1974 and 2000, Petr Matásek worked at Divadlo DRAK (DRAK Theatre) in Hradec Králové. His meeting with Josef Krofta was the turning point of Matásek’s career: decisive for his own creative work, which in turn contributed to DRAK’s artistic independence. At DRAK, Matásek collaborated with Josef Krofta and Jiří Vyšohlíd on many renowned productions, including Popelka (Cinderella, 1975), Šípková Růženka (Sleeping Beauty, 1976), Cirkus Unikum (Unikum Circus, 1978), Píseň života (Song of Life, 1985).

From 1981 to 1983, Matásek was the “spiritual father” of the avant-garde studio, Beseda, which was associated with the Klicpera theatre, Klicperovo divadlo, in Hradec Králové. Already inspired by sculpture and kineticism, Matásek’s stage designs are renowned for their dynamism and the fundamental role they play in the action. Likewise, his puppets, costumes and masks are created to be active partners in the drama on stage.

Since 1990, Petr Matásek has been a teacher at the Department of the Alternative and Puppet Theatre (Katedra alternativního a loutkového divadla) at DAMU, where he was appointed professor in 2004. He collaborates with many Czech and foreign theatres. Since 1984, he has conducted workshops in Denmark, France, Australia, Iceland, England, Norway, Finland, Japan, and Canada. Petr Matásek regularly participates in scenography exhibitions; he also designs sets for actors’ theatre and opera as well as for the puppet theatre. He has collaborated with Prague’s National Theatre since 1992.