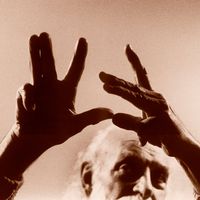 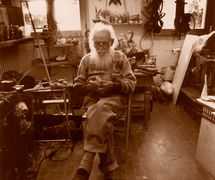 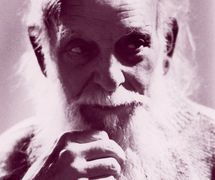 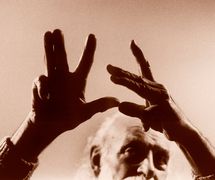 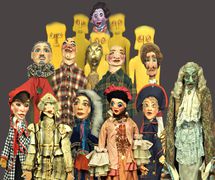 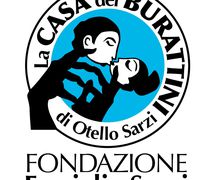 Italian actor and puppeteer. Son and grandson of puppeteers from Emilia (Antonio, 1863-1948; Francesco, 1893-1983), the actor Otello Sarzi was an intermittent puppeteer. In 1953, after his first experiences of puppet theatre in Tuscany, he settled in Rome where together with a group of artists, intellectuals and students he created the Teatro Sperimentale Burattini e Marionette (TSBM). From that time on, Sarzi never abandoned puppets but followed a line in experimental research that was unique of its sort in Italy.

In 1957, the production of Bertolt Brecht’s Un uomo è un uomo (A Man is a Man) showed Sarzi’s leaning towards committed theatre and this became obvious throughout his own long career and that of the TSBM. Il teatrino di Don Cristobal (The Puppet Play of Don Cristóbal, 1959) by Federico García Lorca, Seppellire i morti (Bury the Dead) by Irwin Shaw, and Fantasia musicale (1966), in an adult version, confirmed Sarzi’s desire to take the puppet out of the frame of popular entertainment and use it to make theatre of any sort. Meanwhile, television discovered the magic of puppets and Sarzi was called upon to do shows which brought him fame: La scoperta dell’America (The Discovery of America) by Cesare Pascarella, a poet who wrote in the dialect of Rome, was a success, but this was not confirmed by an adaptation of Alfred Jarry‘s Ubu roi, Riuscirà il cavaliere papà Ubu? (Will Sir Pa Ubu Succeed?), despite music by Ennio Morricone and some innovative ideas – or perhaps because of the latter.

After the years in Rome, in 1969 Sarzi settled in Reggio Emilia where, together with his sister Gigliola, he opened a permanent workshop. It was from here that his most original, but also most controversial, productions emerged, such as Franz Kafka’s Castello (The Castle, 1980). To this period also belong a number of shows based on music. The most notable were: Genovefa di Brabante (1972), music by Eric Satie (see Geneviève de Brabant); Aïda (1979), based on a scenario used in “stable theatre” and adapted by Roberto Leydi and Remo Melloni; El Retablo de Maese Pedro (Master Peter’s Puppet Show, 1980) by Manuel de Falla; Il combattimento di Tancredi e Clorinda (The Combat of Tancred and Clorinda, 1981) by Claudio Monteverdi; Pierino e il lupo (Peter and the Wolf) by Serge Prokofiev; L’Histoire de Babar (The Story of Babar) by Francis Poulenc; La Boîte aux joujoux (The Box of Toys, 1982) by Claude Debussy; Mavra (1984) by Igor Stravinsky for the Festival of Two Worlds in Spoleto.

Sarzi’s theatre was innovative also in the choice of materials for the construction of puppets, no longer in wood, but in latex, foam and any other material that might give expression to the characters.

Otello Sarzi Madidini was a president of UNIMA Italia and an honorary member of UNIMA International.